Business Class: Erin Brockovich — “We the People” still have the power

Erin Brockovich: “We the People” still have the power

When statesman Gouverneur Morris penned “We the People” for the preamble of the U.S. Constitution, he helped to define the United States as a single entity—created by and for a group of individuals.

Renowned consumer advocate Erin Brockovich loves the word “we.” In fact, she whips it out—as well as its close allies “us” and “our”—with great regularity.

For example: “Today, we look to someone else to give us the answers and lead us. We stand in our own way. I think we’re all born leaders.”

Though she has no problem using the first-person “I” when taking responsibility for her actions, Brockovich celebrates her ability—our ability—to loudly and proudly proclaim membership in the constitutionally defined coalition of “we.”

She also wonders if “we” have forgotten about the individual responsibility that comes with being a part of Team U.S. and/or Team “us.”

In the ‘90s, Brockovich spearheaded an investigation revealing that Pacific Gas & Electric (PG&E) had been poisoning the water in Hinkley, California, for over 30 years. In 1996, PG&E was forced to pay out the largest toxic tort injury settlement in US history: $333 million.

On our current challenges, Brockovich candidly yet optimistically states, “I am seeing lost hope and when that hope is renewed then ‘we the people’ can speak and we can lead.

“People think I’m this big, bad person who comes in to stop something, I’m more of a motivator. I’m about personal empowerment,” says Brockovich. “The people have given the power to government and to businesses. The people have forgotten give the power to themselves.”

It will come as no surprise to those familiar with Kansas-native Brockovich that she loves another (flawlessly Midwestern) word: stick-to-itiveness, the very foundation of her pop-culture persona.

With the knowledge that she is sometimes viewed as aggressive, she explains: “I’m very kind and compassionate. I believe people feel they can confide in me. It helps when we put down our armor and realize none of us are prefect. We open up more. But don’t mistake my kindness as a sign of weakness.”

Despite Brockovich’s ongoing commitment to her principles, often involving women’s issues and environmental causes, her words—her passion—come forth as if presented for the first time.

“It’s never about Erin, it’s about us. We have so much more in common that we realize. At the end of the day, we all care about our health, our welfare and our children,” she says.

As President of Brockovich Research & Consulting, she is one of the most requested speakers on the international lecture circuit. She visited Naples earlier this month to serve as the Keynote Speaker for The Women’s Initiative Network’s annual Power of the Purse event.

Though Brockovich’s people-first platform endorses positive character traits such as “honesty, communication and respect” she, like so many of us, also wonders when these overworked nouns will be permanently transformed from “buzz word” to “action verb” status.

Professionally, Brockovich is also in a unique situation: she essentially shares her personal brand with actress Julia Roberts.

With a business world now obsessed with developing “branded content”—the careful blend of entertainment and marketing—the 2000 film “Erin Brockovich,” revolving around the Hinkley water investigation, stands as a shining example of content marketing.

Ironically, the film was released long before anyone had conceived of the notion of a YouTube video as a platform-building sales tool.

After all, Julia’s Brockovich is frozen in time in the late 20th Century, whereas Erin’s Brockovich is fixated on the issues of today. She is older and wiser, yet wickedly funny and refreshing. Nonetheless, like her cinematic Ghost of Brockovich Past, she is a force to be reckoned with.

As is almost always the case with efficacious people, there is no substitute for the original.

“I’m over 50 now and I feel stronger and wiser than I have felt my entire life,” says Brockovich. “I feel more empowered by myself, my decisions and my confidence than ever before.” Proof that advancing age should generate the aforementioned sense of empowerment, not a sense of entitlement.

As we, once again, look forward to the promise of a New Year, let us collectively consider the framework of our traditionally self-centered New Year’s resolutions.

To be more specific, let’s start 2015 with a renewed focus on a historically significant, all-inclusive and perpetually powerful pronoun: We. The people will thank us for it—and so will Erin Brockovich. 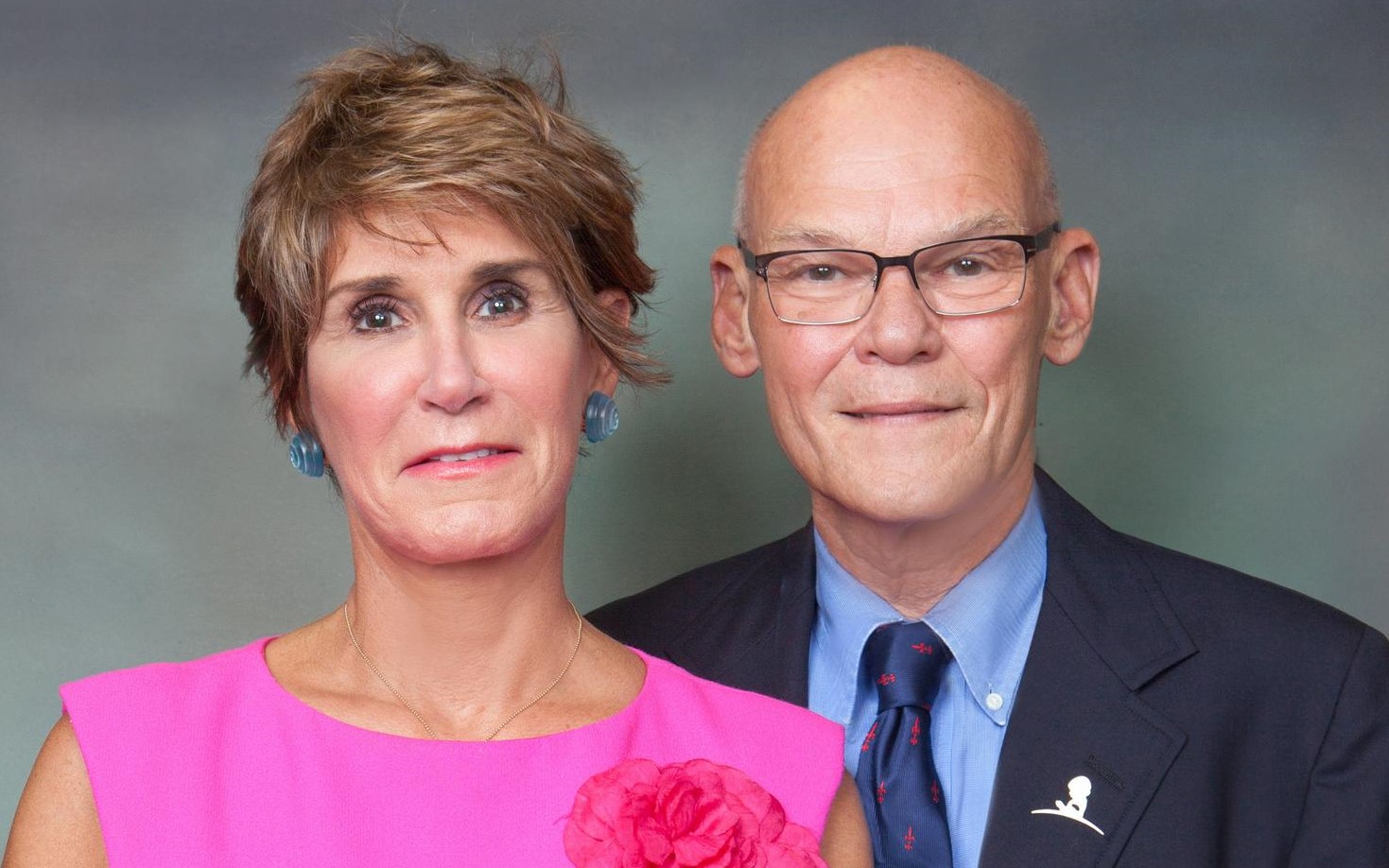 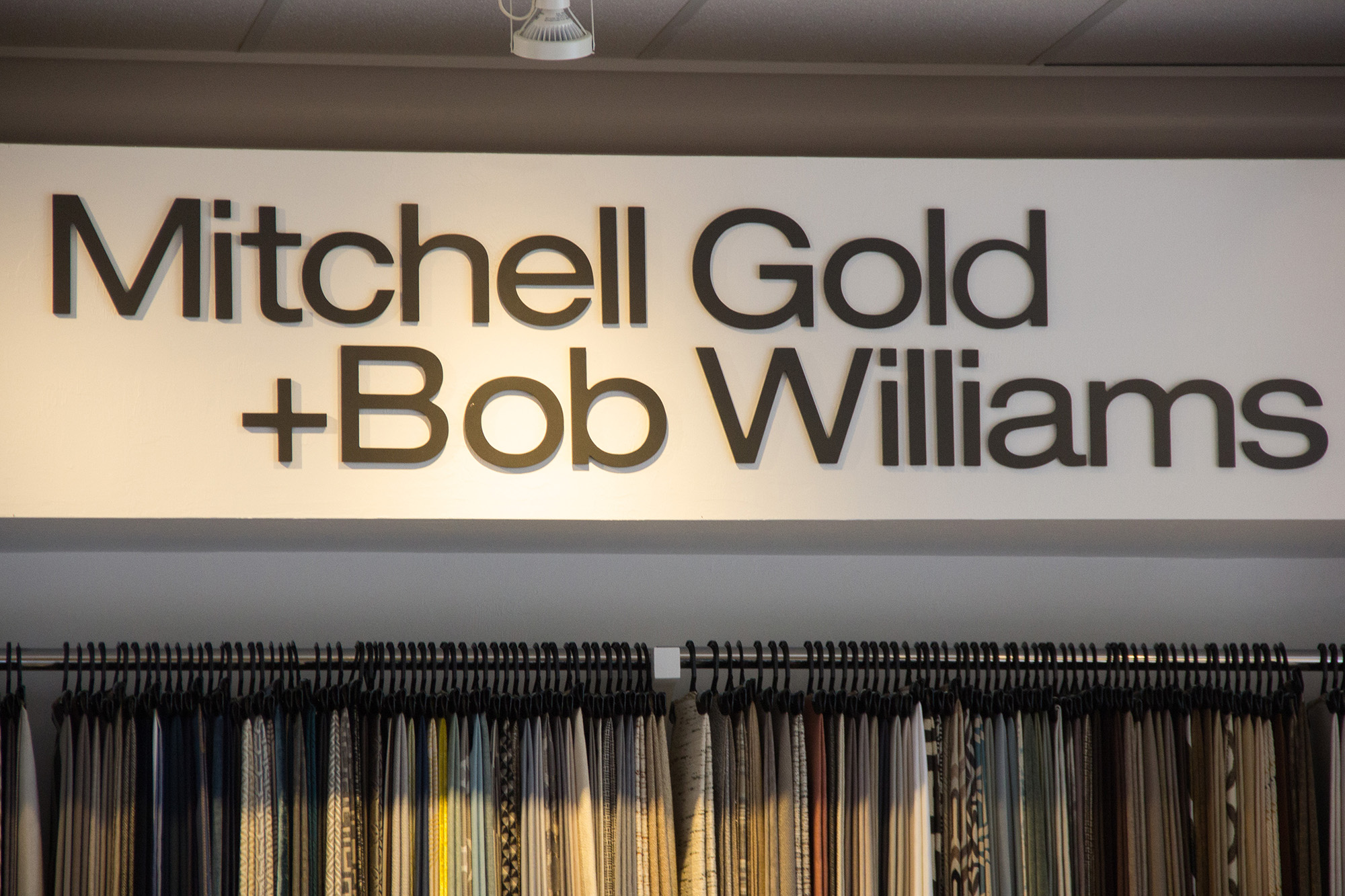 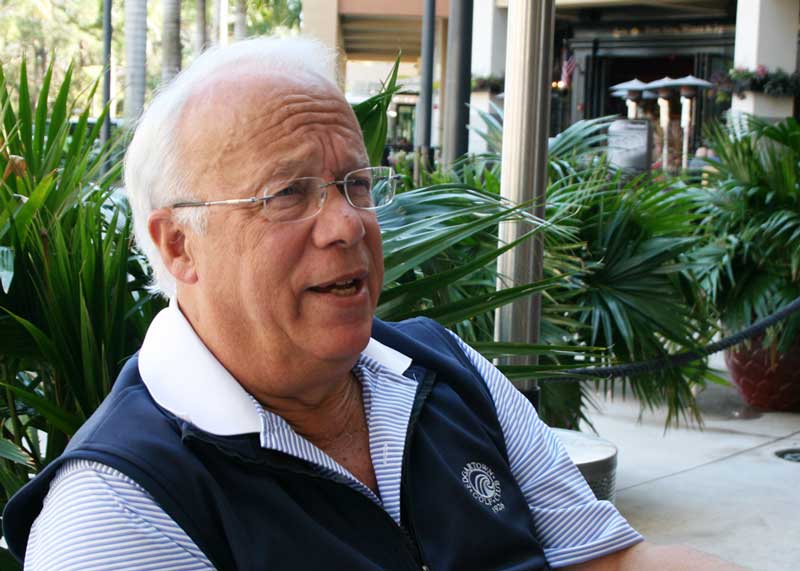